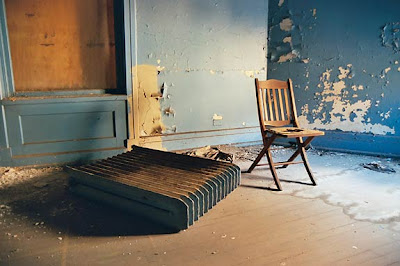 This song was written a long time before it's popularity was renewed in 1968
with a recording by the band 'The Mamas & The Papas'... But it especially became
popular after The band broke up and Mama Cass was signed to a 3 album deal with
Dunhill Records. Thie became the title of her first solo album. "Dream A Little Dream Of Me"
was more of a concept album and  Elliot was also keen to try some experimental things such as adding sound effects to most of the songs... Sounds very much in the same vein as a good deal of my
personal recordings. I LOVE collecting sounds;
Rain, thunder, laughter, faraway ocean, night chirps,etc...
Anyway, I saw this musical/play at The Ringwald Theatre in Ferndale, Michigan about a year ago,                           chronicling the life and times of Mama Cass... It was very simply put... life-changing.
I think it should be on Broadway.  I'll have to ask the playwright if I can post her name for reference, because I can't find reference to the play anywhere on the internet...
Ah well... The B section of this particular version needs more spicy chords than the ones I am playing,
but it's simple and it works for now.   I'm also experimenting with different effects, speaking of
"spicing" things up with the recording. hehe.
;)
Posted by Kirabelle Frabotta at 3:59 PM

Kirabelle Frabotta
I am a singer/songwriter/musician living in Nashville, born & raised in Detroit, eternally chasing truth and expression through that medium which connects us all... music.